Be an Observer not an Absorber

Be an Observer not an Absorber

Have you been in a situation where you can feel the weight of someone else’s emotions overshadowing your own as if you just absorbed their emotion?  Could you observe instead?

I’ve been told that I can change the temperature of a room just by walking into it, that my emotions affected everyone in the room that much. I received that comment in an upward feedback review from a staff accountant who reported to me when I was 23 years old.

For years before this comment I would find myself in situations where I felt responsible for others and their emotions. Where I took more than my 100% ownership and tried to “fix” it. In each circumstance I would feel their pain, many times I was outwardly told that their emotions were my fault or somehow my responsibility. I believed them. I was eight.

Instead of absorbing the emotions and energy of those around us, what if we observed them instead. What if we instead gave voice to the emotion? The next time you are in a confrontation with someone else who is experiencing a heavy emotion, try saying “I can see that you are angry” or “I can see that you are sad” and then give them the space to feel. Giving voice to our emotions and those around us grants us the permission to observe rather than absorb and the permission to feel rather than deflect. If it is your own emotion changing the temperature try picturing the word in your mind and then see yourself waiving to it. Observing the emotion gives it a voice and allows it to be seen.

All emotions serve us and will eventually make themselves seen or heard, sometimes just by walking into a room. You are no more responsible for someone else’s emotions than that eight year old kid.

If you are going into a situation where you know you are likely to be in an emotionally charged setting try the following tips or tricks:

I Found My Voice
Unspoken words….

Todd Spector
Todd Spector is the CEO of the ASNY Company and co-founder of bethink. He is co-author of “What Sound Does a Crocodile Make” a children’s book about finding your voice and being brave enough to use it. Todd is the father of two daughters 7 and 5 and husband to Emily. His littlest known secret is he was almost the red power ranger which he still believes is cooler than actually being the red power ranger. 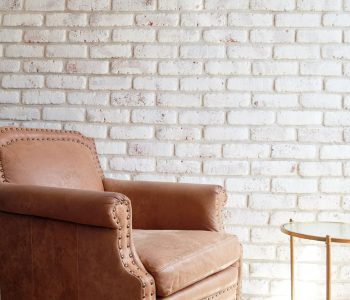 I Found My Voice 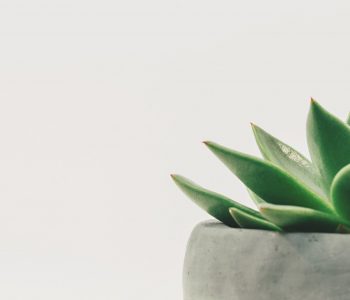 Learned Behavior or True Self? 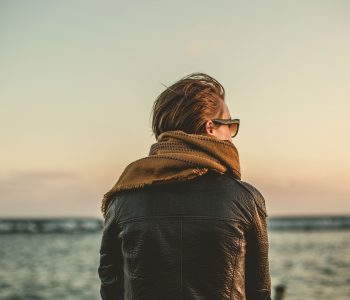 Pain is a Given, Suffering… 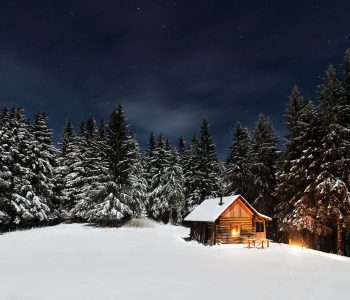 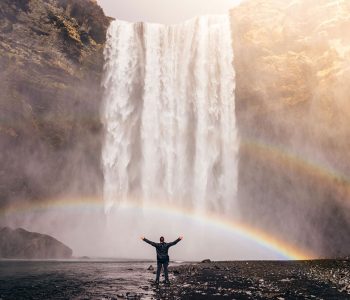 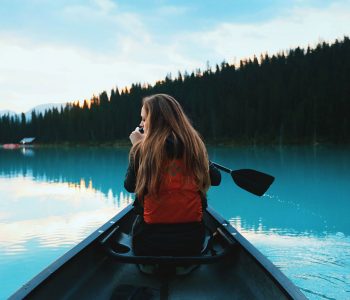 The fear all shared was…